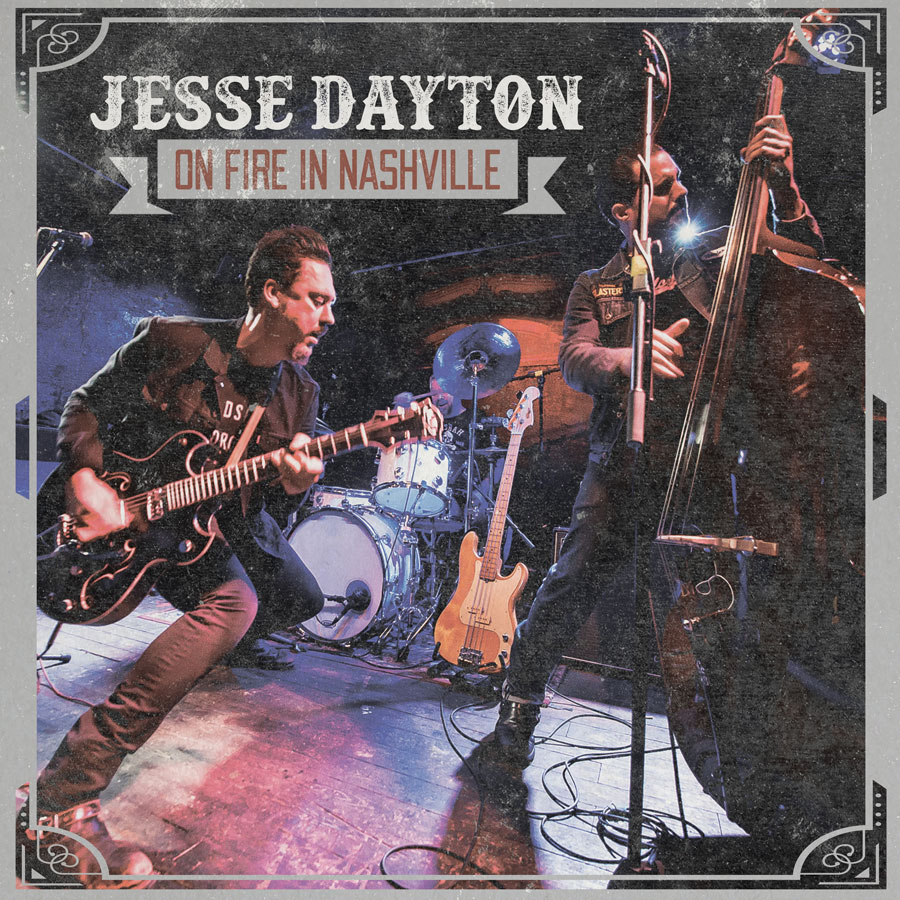 On Fire in Nashville MP3s

On Fire in Nashville

Jesse Dayton will be releasing his first ever live album On Fire in Nashville on February 1, 2019. Available digitally worldwide and in physical form throughout Europe, On Fire in Nashville is a no-holds-barred recording of his 2018 AmericanaFest performance at The Filming Station in Nashville, Tennessee. The 7-song EP captures Dayton’s smoking guitar licks, clever storytelling and raw energy that has all become a staple of every show he does. Jesse will be on the road supporting the exclusive physical release with a European tour making stops in Germany, Holland, Spain, Italy, Switzerland, Denmark, and Sweden.