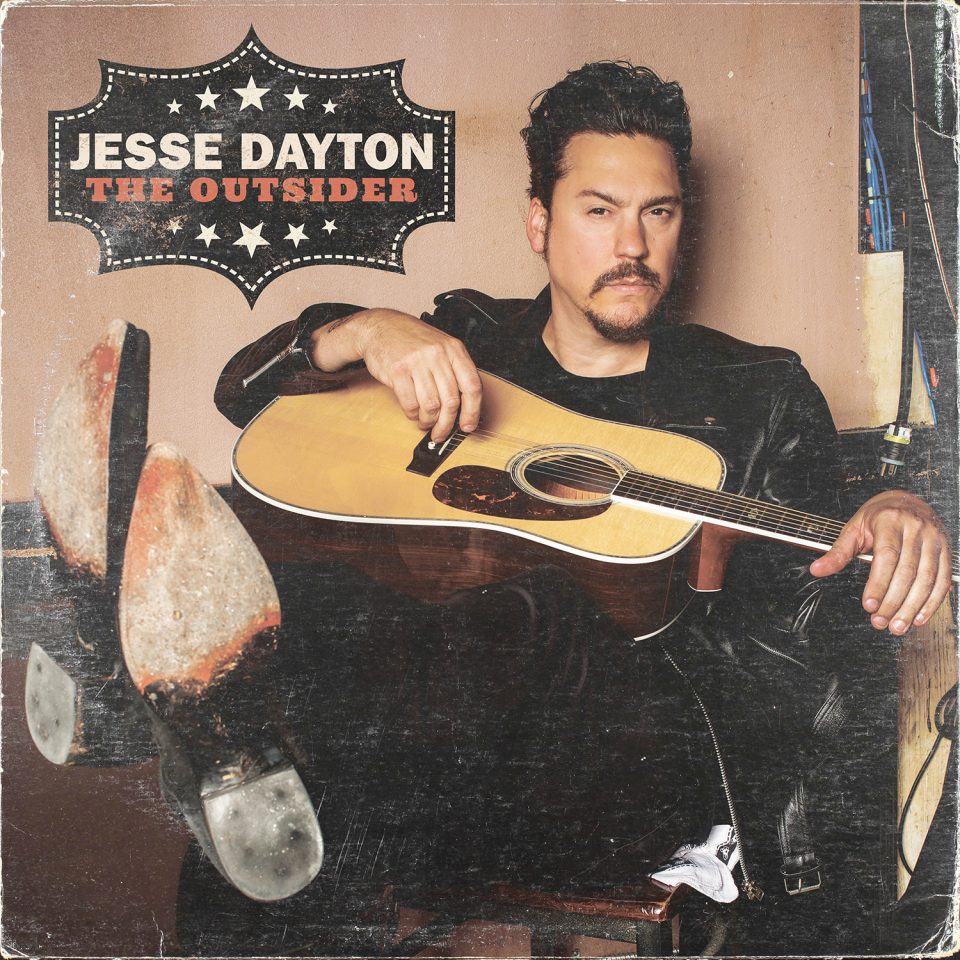 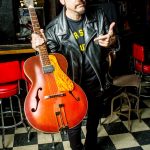 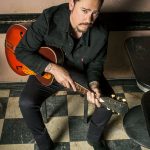 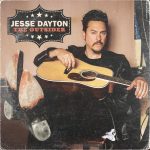 Jesse Dayton’s story reads like a who’s who of American music. Want to talk about being “born into it”? Imagine a 15-year-old kid born and raised on the Texas/Louisiana border, playing his Telecaster guitar in all-black zydeco bands in Lake Charles, Louisiana; honky-tonk country bands with members left over from the Starday Records’ George Jones days around his hometown of Beaumont, Texas. Dayton was underage and sneaking into night clubs to play shows ’til 3am with east Texas blues legend Little Mack Minor (cousin of Lightning Hopkins and Mance Liscomb), until eventually he was spotted by Gulf Coast hit producer Huey P. Meaux. Mr. Meaux approached Dayton and asked him to record with zydeco star Rockin Dopsey at Houston’s hit factory, Sugarhill Studios. And the story just keeps getting better.

As he enters early adulthood, Dayton begins packing clubs and theaters on the Texas scene with his trio in Houston, Dallas, and Austin. He records his first solo record titled “Raisin’ Cain” for Justice Records with featured guest luminaries, Doug Sahm, Flaco Jiminez and Johnny Gimble that hits Number 1 on the Americana Radio Charts. Jesse tours around the world opening for punk legends Social Distortion, The Supersuckers and X. Jesse is then asked to help arrange and play guitar on The Supersuckers biggest selling record, “Must’ve Been High.” While in Nashville doing press, Waylon Jennings spots him on Nashville TV show ‘Crook & Chase’ and calls Jesse out of the blue at his hotel to play lead guitar on his record, “Right for The Time.” Dayton blows off his flight back to Austin, heads to Woodland Studios where Waylon has sent a car for him, and knocks on the door. Johnny Cash answers it and says, “we’ve been waiting for you.” This leads to Dayton recording guitars on records and film with Cash, Ray Price, Willie Nelson, Johnny Bush and Glen Campbell.

While Dayton is ignored by mainstream country radio, his cult following in the US and Europe continues to grow. A whole new crowd of Americana listening room folks, aging punks, and young rock fans embrace him. He embarks on headlining tours without any tour support from a label.

Just when you thought the story couldn’t get any cooler, horror director/rockstar, Rob Zombie hears Dayton’s record at a party, hunts him down, and calls him to write and record a soundtrack for his film ‘The Devils Rejects’ which lands him in Rolling Stone magazine. Then they co-write songs for Rob’s follow up franchise film, ‘Halloween 2’ (which Dayton appears in playing the part of character ‘Captain Clegg’). Then Dayton writes and records songs for a third Rob Zombie film (this one animated) titled, ‘The Haunted World of El Super Beasto.’ After years of pounding the pavement day-in and day-out, Jesse buys a house in Austin, and heads back on tour in his 40-foot redneck RV with his band of hillbilly punks.

Dayton has had over 50 songs licensed to film and television and even ended up writing and directing a horror film shot in New Orleans called ‘Zombex’ starring Malcolm McDowell, Sid Haig, Lew Temple from Walking Dead and John Doe from the band X. The film was sold to a distributor and got a theatrical release. After stockpiling songs during his film work, he heads into the studio to record “The Revealer” (back where it all started at Sugarhill Studios in Houston), and the first single “Daddy Was A Badass” becomes a hit on SiriusXM’s Outlaw Country channel. As this is happening, Dayton gets a call from the aforementioned, John Doe and is asked to fill in for guitarist Billy Zoom on 40-city U.S. tour with X while Zoom was taking time away from the band to undergo cancer treatment.

Jesse Dayton has been on tour non-stop for four years all over the US and Europe. His new record “The Outsider” was literally recorded while on tour in Atlanta, Denver, Nashville and Austin and mixed by Grammy Award winning engineer/producer Vance Powell (who has worked with the likes of Sturgill Simpson, Chris Stapleton, Jason Isbell and Jack White). About “The Outsider” Dayton says, “It’s a lot like ‘The Revealer’, but even more stripped down with some sweet acoustic guitar songs and some raw electric guitar work”. All the influences are there; the George Jones-inspired singing on “Changin’ My Ways,” the Outlaw country twang of Waylon and Jerry Reed on “Belly of the Beast,” the angst and energy of The Clash and X on hillbilly protest song “Charlottesville,” and the deep east Texas blues and Cajun rockabilly of “May Have To Do It” and “Hurtin Behind The Pine Curtain.” While there are many different sides to him musically, this all rolls into one big hybrid that Jesse Dayton has been honing for over 20 years.

Pick up ‘The Outsider’… it’s unlike anything that’s out there.