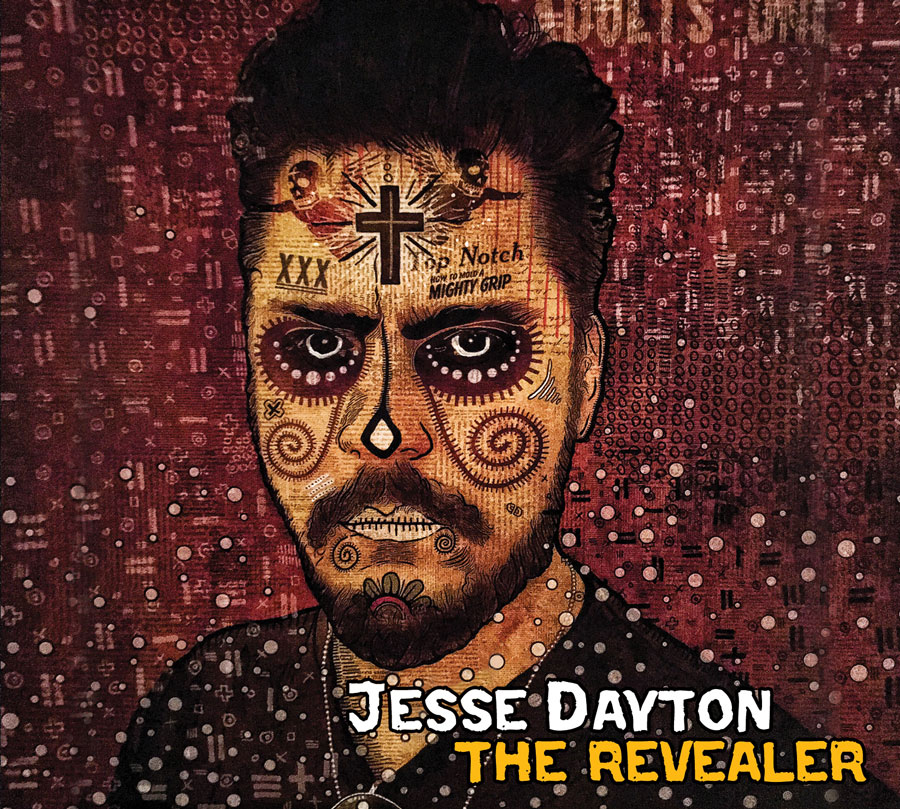 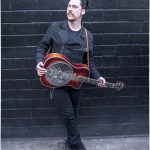 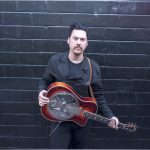 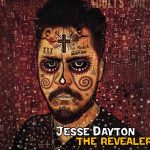 It’s circa ’82, in a small zydeco club called The Boulevard in Beaumont Texas not far from the Louisiana/Texas state line. Austin blues impresario Clifford Antone, (who discovered Stevie Ray & Jimmie Vaughan, Charlie Sexton, Doyle Bramhall Sr. & Jr. & just about every other guitar player from Austin), has made a special trip from his own venue, Antone’s Blues Club, along with his bodyguard Sugar Bear, to see a very young Jesse Dayton play. “Who the hell is this kid? He can play it all, country, blues, zydeco!” he tells the club owner. Clifford walks to the stage, pulls out a napkin with his number written on it and tells young Dayton he has an open invitation to come to Austin and play at Antone’s. Sure, there we’re small country & western gigs at the State Fair, mandatory family piano lessons, a few private parties for kids and Shriners, but the invite from Clifford Antone is how it all started for Jesse Dayton and he’s been playing live ever since.

Today, Dayton’s pedigree is not only impressive, but varied, to say the least. He played all of the lead guitar on Waylon Jennings record Right For The Time and on Ray Prices’ record Prisoner of Love. He’s also recorded with Willie Nelson, Johnny Cash, Johnny Bush and played live with Kris Kristofferson. Dayton played the lead parts alongside his personal hero Glen Campbell, right after Campbell was diagnosed with Alzheimer’s. His exploits are not solely within the country genre either, Dayton has jokingly declared onstage, “The Clash & X saved me from going to Foghat concerts!”   So it’s not surprising that he ended up playing guitar on the Supersuckers biggest selling record Must’ve Been High, which frontman Eddie Spaghetti admits was directly influenced by Dayton himself. Dayton ended up producing and playing all of the guitars on Eddie’s solo record, The Value of Nothing and also appears on the new Supersuckers record Get The Hell. After touring with Mike Ness from Social Distortion, then playing with punk icon John Doe from the band X, (the two appeared on David Letterman), Dayton got the call to play guitar for X on the bands entire North American Tour, filling in for Billy Zoom while he was in cancer treatment.

A lot has happened since Dayton’s first solo record, Raisin’ Cain, was released in ’95 and went to #1 on the Americana charts. He followed that success with soundtracks for Rob Zombie’s films The Devils Rejects, Halloween 2 (in which Dayton played the part of Captain Clegg) and Zombie’s animated film The Haunted World of El Super Beasto. Dayton used that experience to write and direct his own feature film called Zombex, starring Malcolm McDowell, Lew Temple, (Walking Dead), and Sid Haig.  The “zombies take New Orleans” horror film was picked up for distribution by Barnholtz Entertainment and now has a worldwide cult film following. Dayton says, “after directing Zombex and making a little money, I ran as fast as I could back into the arms of the music business!”  His new record, The Revealer, is a barn burner gumbo of country, blues and punk, all mixed together into what would now be called Americana. Produced by John Evans and engineered by Steve Christiansen at the legendary Sugar Hill Studios in Houston.  It was quite a homecoming for Dayton, returning to the Houston studio where he did his first recording session there at 18 years old, playing on a session for hit producer Huey P. Meaux with a zydeco band.

Returning to the recording studio, Dayton brought what he calls, “my best batch of tunes yet.” Dayton, along with Evans and Christiansen, recorded the majority of the record live. “You could feel the ghost of George Jones, Freddy Fender, Doug Sahm & Jerry Lee Lewis (who recorded there with producer Huey Meaux), in the room while we were working!”   Dayton says, “I wanted to get great live root-sy sounds, like the records I loved growing up, but with a real Texas songwriter, story-telling, approach to the lyrics.”  Dayton has certainly gone back to those roots, that Texas/Louisiana border feel, with The Revealer. His latest album starts with a bang titled “Daddy Was A Badass” a driving piece recalling about the hard charging life of own father and uncles. This opening track explains a whole hell of a lot about who Jesse Dayton is and why he sounds so different from the current wave of Americana artists. The songs are personal, about his family and where he’s from. Never opting for the typical lyrics, you can hear Dayton is a big Bob Dylan & Townes Van Zandt fan. There will be no writing about pink Cadillacs & poodle skirts.  “It seems like most of the retro stuff I hear these days,” Dayton explains, “is very paint by numbers, not personal or vulnerable. I love what Dylan did on a few of his later records, where he would do a smokin’ R&B or country song, but with real story lyrics.”  The Beaumont native, turned Austin-ite also says, “this record is more guitar-centric, more stripped down and all about my guitar playing; very little piano or any other instruments”. Collaboration can be the key to many success stories, so to here on The Revealer. On one of those tunes, “Three Pecker Goat” Dayton co-wrote it with longtime friend and Americana star Hayes Carll and later, he duets on “Match Made In Heaven” with Austin songbird Brennan Leigh.

Dayton’s upcoming tour schedule is insane. He just finished performing aboard the “The Outlaw Country Cruise” with Lucinda Williams, The Mavericks and Steve Earle. Dayton’s music was such a hit, he’s already been asked back for the next cruise. His tour dates go non-stop into next year.  Come on out and listen to this tall Texan take you on a zydeco-flavored trip through his musical mind, you will not be disappointed!